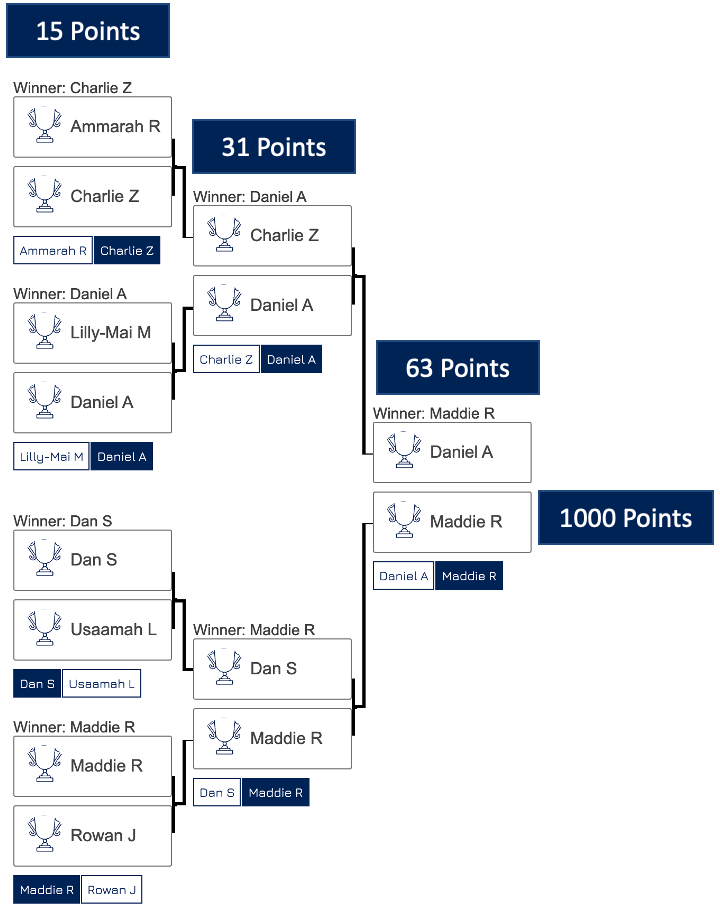 We used to advance only those who won a tournament during a series, but when a few players continued to win tournaments, each additional win really felt like a loss for everyone. Even our best players want other great players to make it to the next level. This updated scoring is our way of allowing more pathways to the next level.

We are always open to feedback and we plan to continue iterating on this scoring process. Please let us know what you think!